A portrait of two ageing cinema professionals who find motivation to live through endless quarrelling and challenging each other. An old film director and a camera man know a secret - when out of work you'll have to get fun and turn your own life into a film. And who would be a better partner than old colleague and mate. Their endless nagging is very much Estonian style, once one is up and the other down, and then it will all turn around. 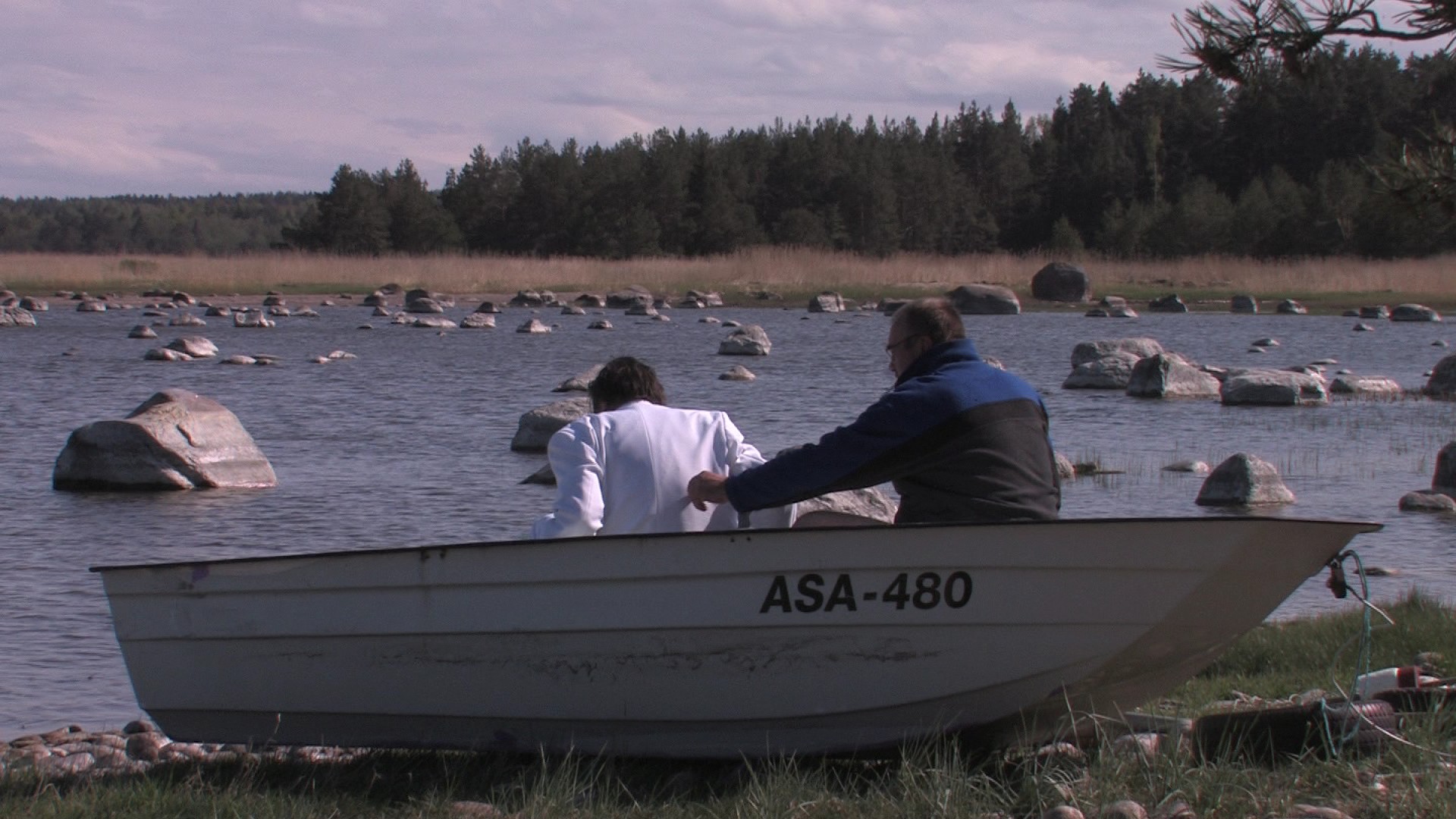